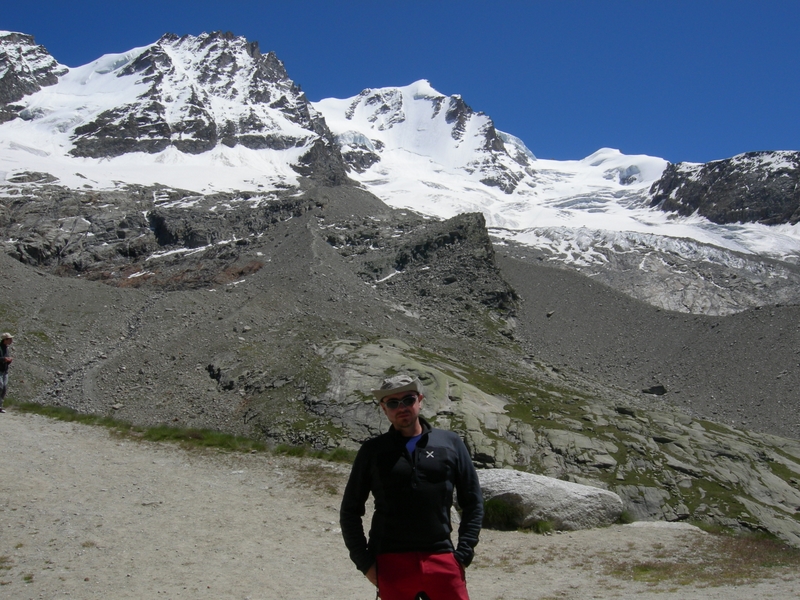 He was born in Parma in 1970 and he soon developed an interest for the mountains which he cultivates mainly in the northern Apennines where his family is from. His interest becomes a passion when he carries out different activities either on the Apennines and in the Alps like winter and summer hiking, rock climbing, ice climbing, hiking on via ferrata routes. He has always been interested in meteorology and climatology and he manages a climate station on the hills around the city of Parma. Majellatrekking entrusts him with numerous tasks such as reservations, activity planning and the general management of the Majo mountain hut. He works as a computer technician.

By continuing to browse the site you are agreeing to our use of cookies.